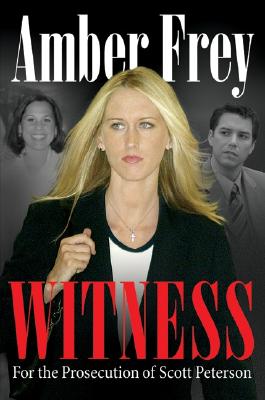 Witness: For the Prosecution of Scott Peterson 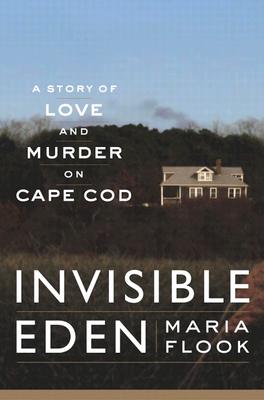 Invisible Eden: A Story of Love and Murder on Cape Cod

Joe Dogs: The Life & Crimes of a Mobster 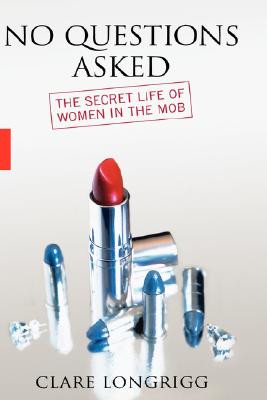 No Questions Asked: The Secret Life of Women In the Mob 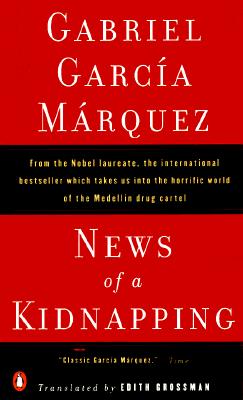 News of a Kidnapping (Penguin Great Books of the 20th Century)

Consumed these past twenty years by a "biblical holocaust," Colombia has endured leftist insurgencies, right-wing death squads, currency collapses, cholera epidemics, and, most recently and corrosively, drug trafficking. Returning to his days as a reporter for El Espectador, Gabriel Garcia Marquez chronicles, with consummate skill, the period in late 1990 when Colombian security forces mounted a nationwide manhunt for Pablo Escobar, the ruthless and elusive head of the Medellin cartel. Ten men and women were abducted by Escobar's henchmen and used as bargaining chips against extradition to the... View more info 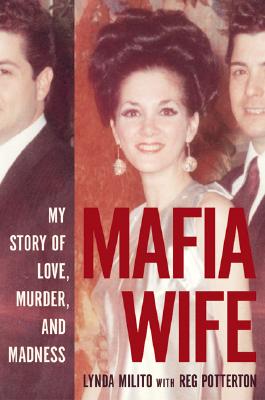 Mafia Wife: My Story of Love, Murder, and Madness 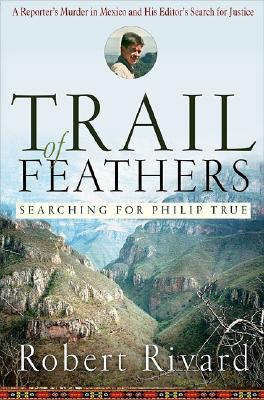 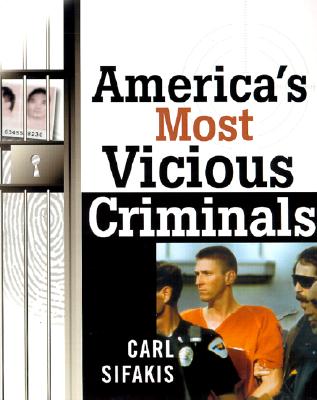 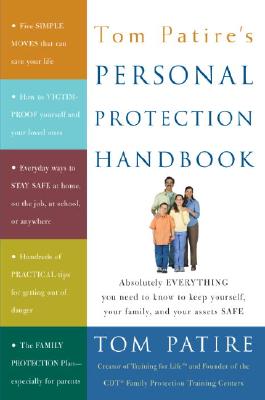 Tom Patire's Personal Protection Handbook: Absolutely Everything You Need to Know to Keep Yourself, Your Family, and Your Assets Safe 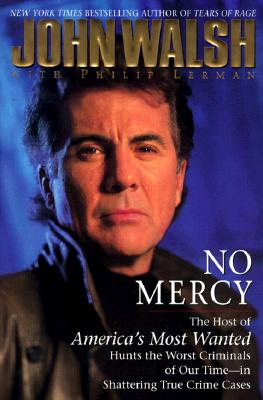 War of the Godfathers