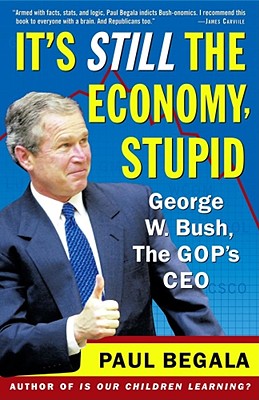 Paperback in Like New condition. Pages are clean. Binding is tight. Ships same or next day. View more info

The Every-Day Life of Abraham Lincoln

A very nice book with some minimal underlining throughout on a few pages. Mostly clean pages and a tight binding. Cover in nice shape too. Without the underlining this would be a "like new" book. Ships same or next day. View more info

Wills of the U.S. Presidents

No dust jacket. Blue cloth cover. A nice book with clean pages and tight binding. A very slight older odor to pages, but the book is clean and well-taken care of. Ships same or next day. View more info 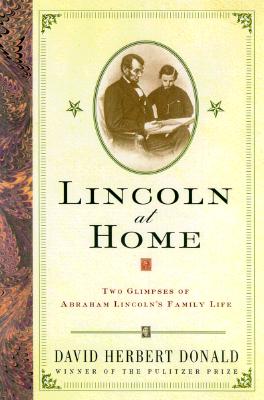 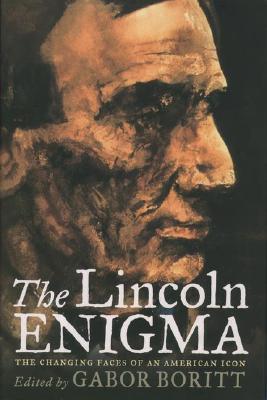 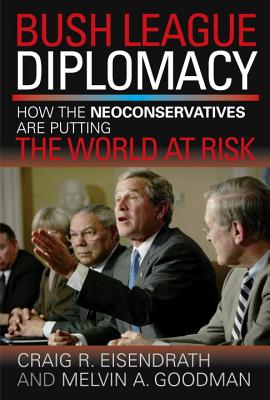 Bush League Diplomacy: How the Neoconservatives Are Putting the World at Risk 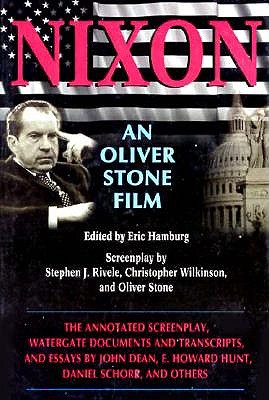 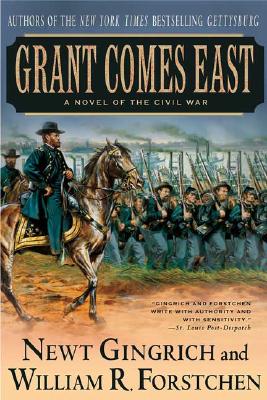 "THE BATTLE MAY HAVE BEEN WON, ""BUT THE WAR IS FAR FROM OVER." "Grant Comes East " continues the story of a Confederate victory, examining the great "what if" of American history: Could Lee have won the Battle of Gettysburg? A Confederate victory, however, would not necessarily mean that the Southern cause has gained its final triumph and a lasting peace. It is from this departure point that the story continues in "Grant Comes East," as General Robert E. Lee's marches on Washington, D.C., and launches an assault against one of the largest fortifications in the world. Beyond a mili... View more info 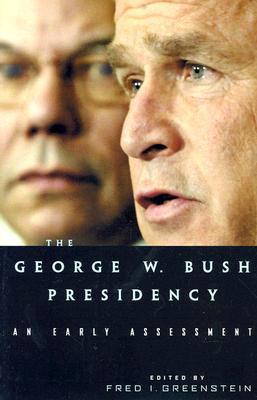 By: Greenstein, Fred I. [Editor]

The Haldeman Diaries: Inside the Nixon White House

Hardcover with some staining throughout book but pages are still clear, flat and readable. Light surface and edge wear. Inside flap is price clipped. Ships same or next day. View more info 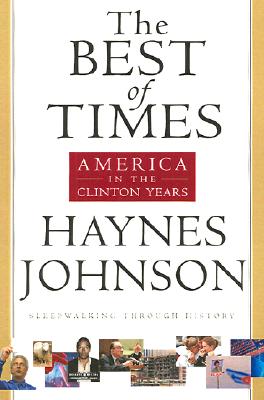 The Best of Times: America in the Clinton Years

Presidential Leadership: From Eisenhower to Clinton (The Nelson-Hall Series in Political Science)

A nice book! Inside pages are clean, binding is tight. Only real flaw to this book is some very light corner/edge wear to the dust jacket of book. Nice! Ships same or next day. View more info 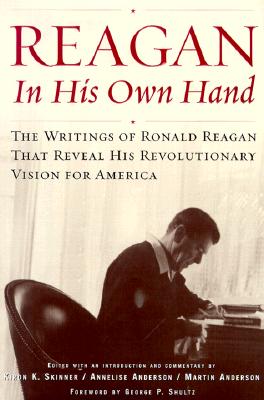 Reagan, In His Own Hand: The Writings of Ronald Reagan That Reveal His Revolutionary Vision for America 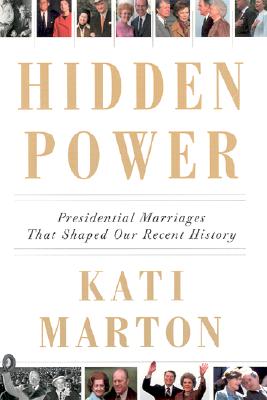 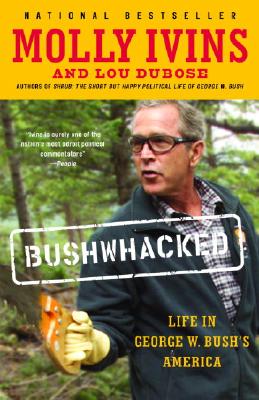