Hansi: the Girl who Loved the Swastika 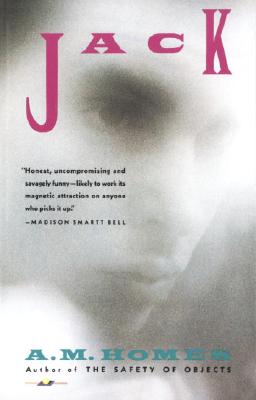 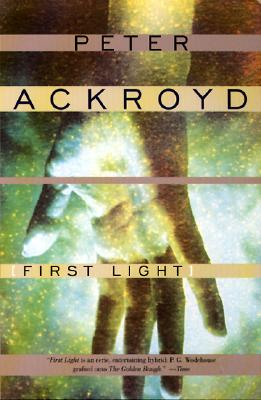 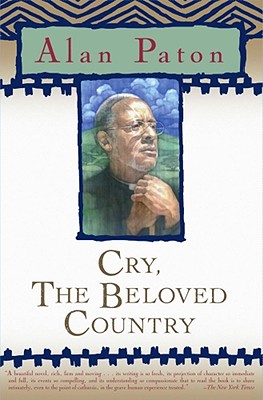 "Cry, the Beloved Country is a beautifully told and profoundly compassionate story of the Zulu pastor Stephen Kumalo and his son Absalom, set in the troubled and changing South Africa of the 1940s. The book is written with such keen empathy and understanding that to read it is to share fully in the gravity of the characters' situations. It both touches your heart deeply and inspires a renewed faith in the dignity of mankind. "Cry, the Beloved Country is a classic tale, passionately African, timeless and universal, and beyond all, selfless. View more info 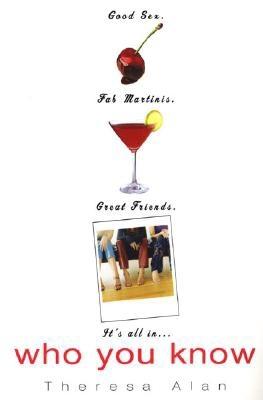 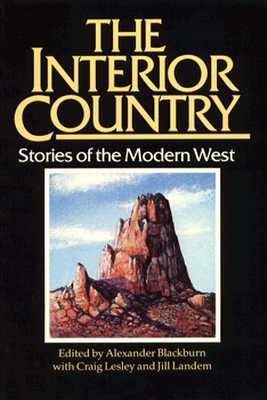 The Interior Country: Stories Of The Modern West 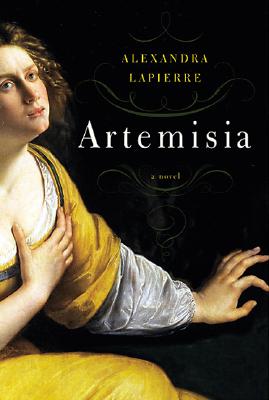 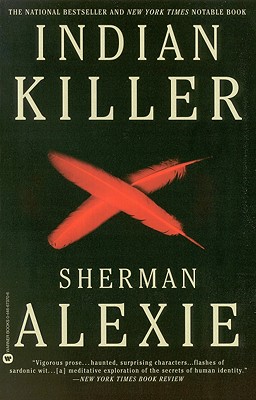 A serial murderer is terrorizing Seattle, hunting and scalping white men. And the crimes of the so-called Indian Killer have triggered a wave of violence and racial hatred. Seattle's Native Americans are shaken and confused, none more so than John Smith. Born Indian, raised white, Smith desperately yearns for his lost heritage and seeks his elusive true identity. He meets Marie, a stormy Indian activist particularly outraged by people like Jack Wilson, the mystery writer who passes himself as part Indian. As a bigoted radio personality incites whites to seek revenge, tensions mount, Smith figh... View more info 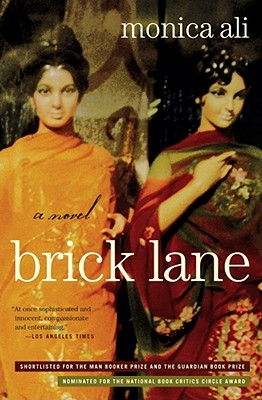 "A book you won t be able to put down. A Bangladeshi immigrant in London is torn between the kind, tedious older husband with whom she has an arranged marriage (and children) and the fiery political activist she lusts after. A novel that s multi-continental, richly detailed and elegantly crafted." Curtis Sittenfeld, author of "Sisterland" After an arranged marriage to Chanu, a man twenty years older, Nazneen is taken to London, leaving her home and heart in the Bangladeshi village where she was born. Her new world is full of mysteries. How can she cross the road without being hit by a ... View more info 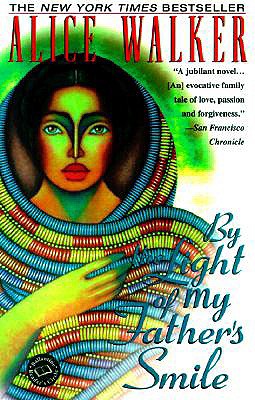 By the Light of My Father's Smile: A Novel (Ballantine Reader's Circle) 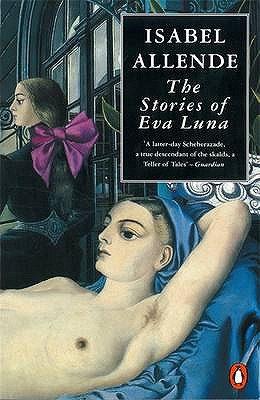 The Stories of Eva Luna 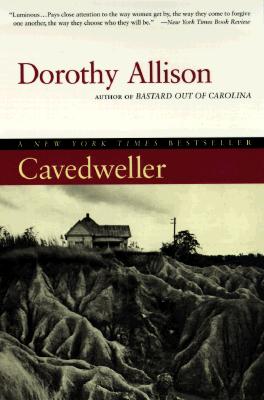 When Delia Byrd packs up her old Datsun and her daughter Cissy and gets on the Santa Monica Freeway heading south and east, she is leaving everything she has known for ten years: the tinsel glitter of the rock 'n' roll world; her dreams of singing and songwriting; and a life lived on credit cards and whiskey with a man who made promises he couldn't keep. Delia Byrd is going back to Cayro, Georgia, to reclaim her life--and the two daughters she left behind... Told in the incantatory voice of one of America's most eloquent storytellers, Cavedweller is a sweeping novel of the human spirit, the lo... View more info 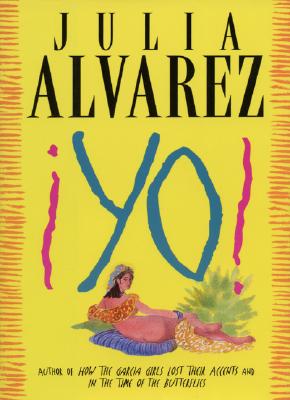 ALA Notable Book. Yolanda Garcia has managed to put herself at the center of many lives. Each part of this novel is told from the viewpoint of one of those first tangled in her web and now frozen in the spotlight her literary fame has generated. While everybody from her three sisters to her third husband attempts to sort out Yo's character, motivations, and behavior, Yo herself never speaks on her own behalf, even though, in her native Spanish, her nickname means "I." "A literary dance . . .lively and engaging."--Los Angeles Times Book Review. A QUALITY PAPERBACK BOOK CLUB SELECTION. View more info 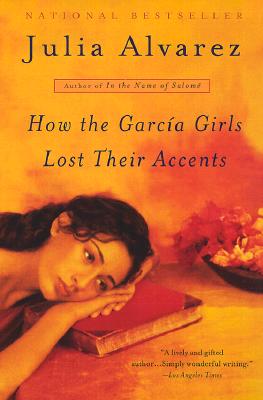 How the Garcia Girls Lost Their Accents (Plume Contemporary Fiction) 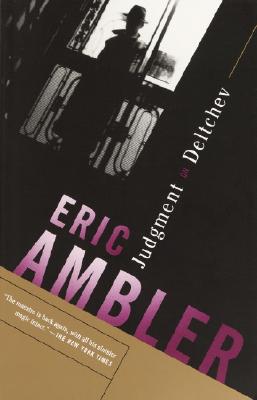 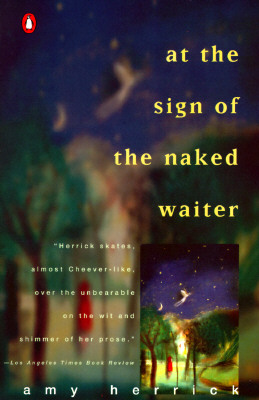 At the Sign of the Naked Waiter (Contemporary American Fiction) 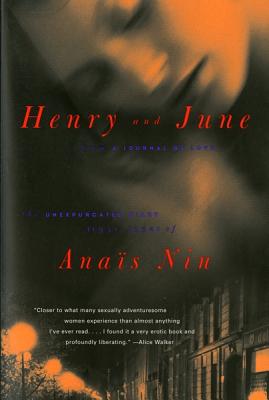